Letter From Our Executive Director

Thank You For Changing Lives This Fall!

This year has been an incredibly challenging one, and it has shaken us all. But we need not fear in these uncertain times. Instead, we must trust in the Lord’s provision, and carry on with wisdom and love.

In the wake of COVID-19, needs have dramatically increased. Thanks to you, Medical Ministry International has been able to adapt quickly. Over the last six months, your gifts have allowed our Health Centers and other programs to continue throughout the pandemic—at a time when they’ve been needed most.

Nutritional health has become an increasing concern in the communities we serve. As a result, our team has needed to brainstorm new ways to meet the growing demand for sustainable food sources.

I’m pleased to announce that Medical Ministry International has been approved as an implementing partner of the World Food Program— recent recipient of the Nobel Peace Prize. Work has commenced in the Amazon region with hope the partnership will grow to other countries.

Your gifts have inspired hope and courage for our patients, their families, and their communities during this challenging time. I can’t thank you enough for the love you’ve shown for people in need of health care in the developing world. 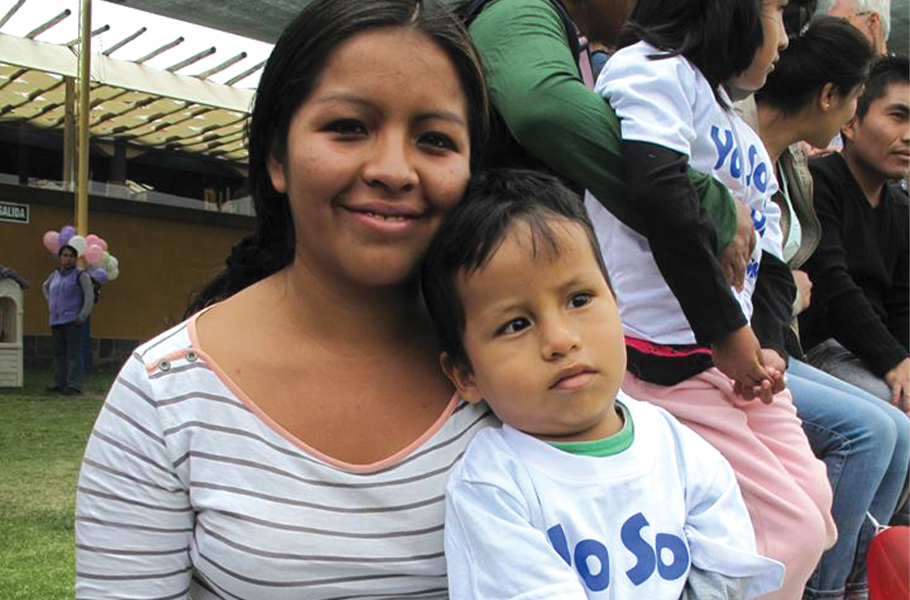 Esther was only eighteen years old when she discovered that she was pregnant. Her parents begged her to have an abortion.

The need to protect her baby quickly became the driving force of Esther’s life.

Originally from the outskirts of Cusco, Peru, Esther grew up studying the Word of God. When her family fell on hard financial times, she no longer had time to attend church or to nurture her relationship with Christ.

After high school, Esther moved to Cusco to study agronomy. There, she met the man who would become her husband and the father of her child.

When Esther got pregnant, they moved away to a place where they could save for their child’s future. They planned to return to Cusco to deliver the baby. But, their plans changed when Esther went into labor after barely seven months of pregnancy.

Esther gave birth to her son via cesarean section. She and her husband named the baby Dominiq.

Soon after his birth, Dominiq was diagnosed with arthrogryposis—a syndrome that causes debilitating muscle malformations.

Scared, and possessing nothing but the clothes on their back, the couple moved to Arequipa in search of treatment for their child.

While Dominiq received treatment, Esther’s husband was rarely around as he worked constantly to support the family. Esther had never felt so scared and alone—she was falling into despair.

But, thanks to you, MMI Peru was there to catch her.

One day, while at the hospital, Esther was greeted by one of our physical therapists. She listened to Esther’s story and directed her to our nearby Health Center. Twice a week, Esther brought her son into our center for regular physical therapy sessions. Here, she also received therapy to help her cope with her fear and anxiety.

“The MMI staff supported me and Dominique when we had no one—they treated us like family” says Esther.

As Esther became more comfortable with her therapist, she started opening up about her longing to return to school. Our staff heard her wishes and connected her with one of the scholarship programs offered through MMI Peru.

Dominiq is now six years old and in the first grade. Esther will soon graduate from her studies in accounting, and she hopes to support her family as a professional.

“MMI helped me overcome my anxiety,” says Esther. “And, above all, they talked to me about God, reminding me of my faith…”

From the bottom of our hearts, thank you for making Esther’s story of transformation possible. 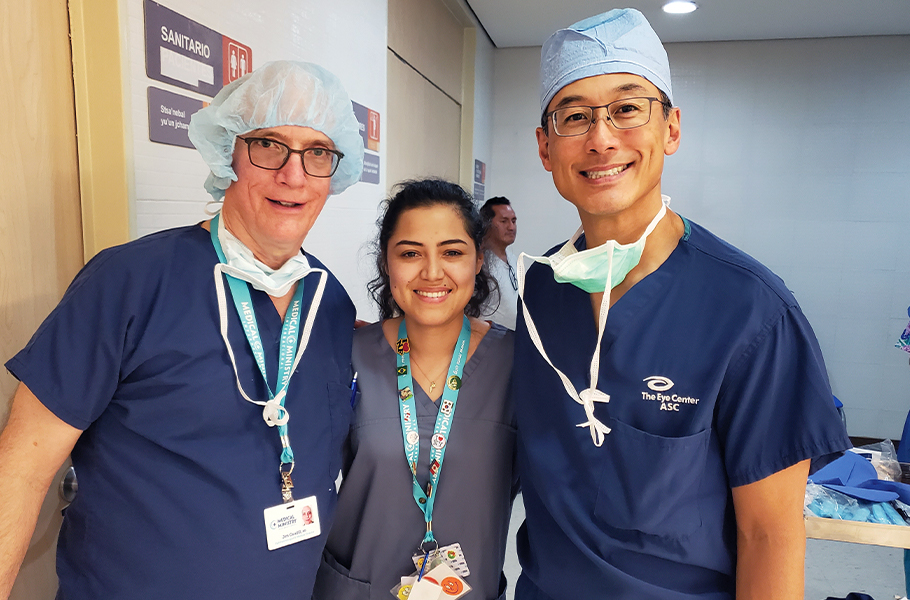 On one of his projects with Medical Ministry International to Mexico, Dr. Jim Caudill met a seven-year-old boy who had been told not to return to school because of his blinding cataracts.

Dr. Caudill operated on the boy right away, and the surgery went so well that the young student has since returned to school!

Medical Ministry International is thankful for Dr. Caudill’s participation for more than 25 years.

“Our medical team works in remote areas, so we have to bring all of our own equipment,” says Dr. Caudill. “This is a challenge, because we have to fit everything into our own suitcases!”

Advanced cataracts are the most common issue Dr. Caudill sees while working in developing countries. On average, his team performs 30 surgeries a day!

It’s doctors like Jim Caudill who put your gifts into action, and allow them to change lives.

To join a team in 2021, view the project schedule and contact us today.

Learn More About What We Do 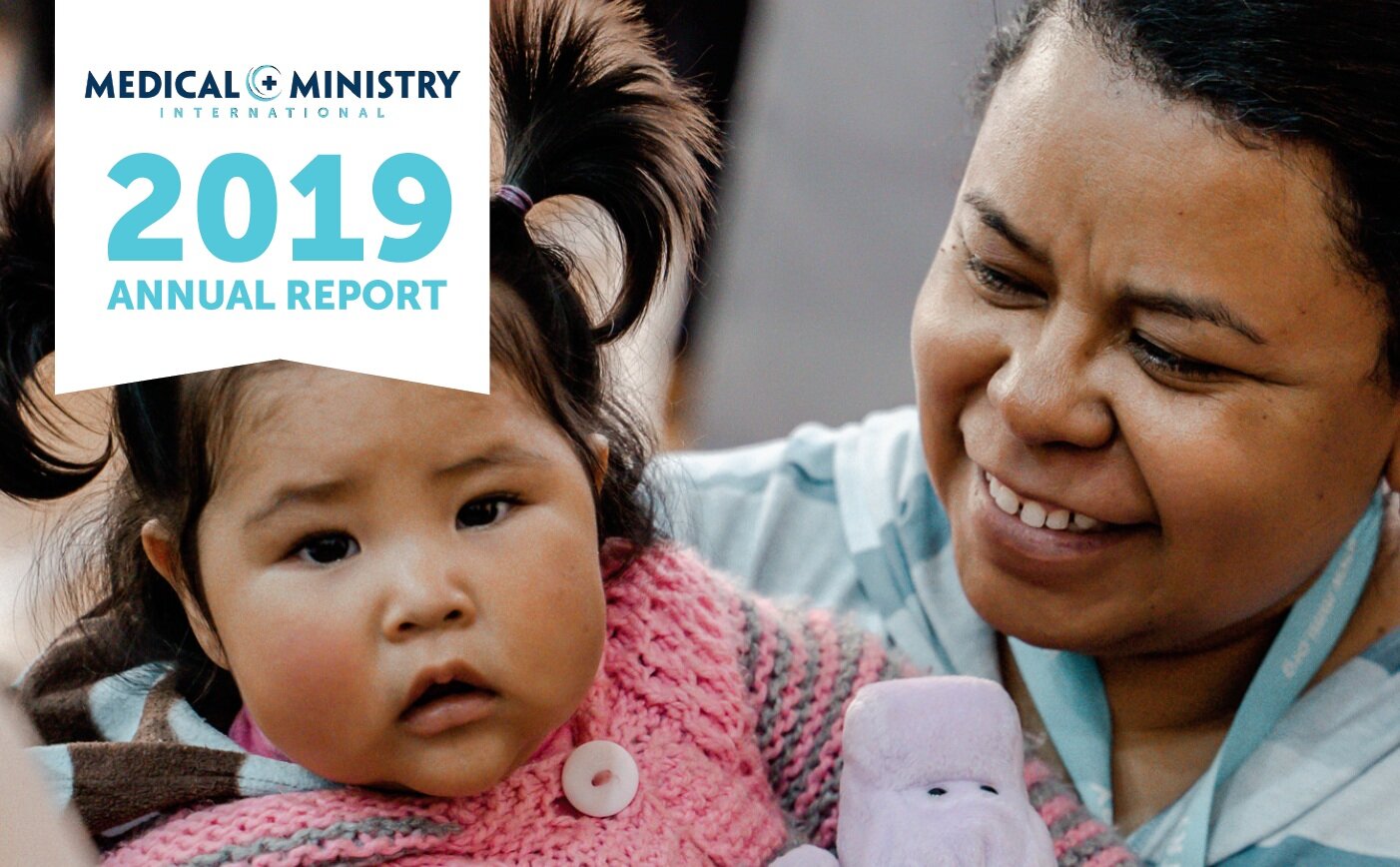